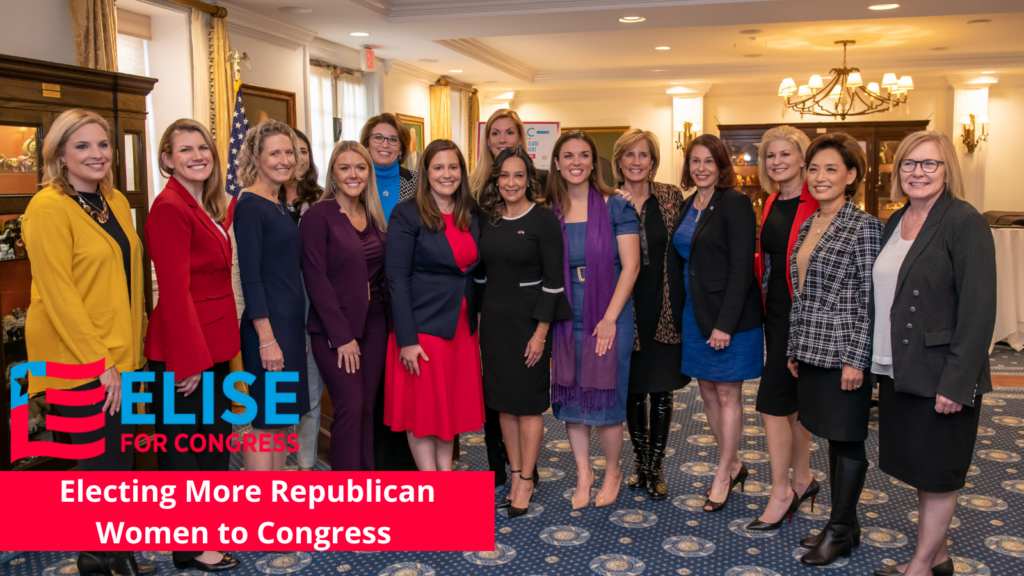 At the time of my first election, I was the youngest woman ever elected to Congress. Since I founded E-PAC, I’ve helped elect more GOP Women to office. We went from 13 Republican women to 35, and we are on our way to electing more this November! 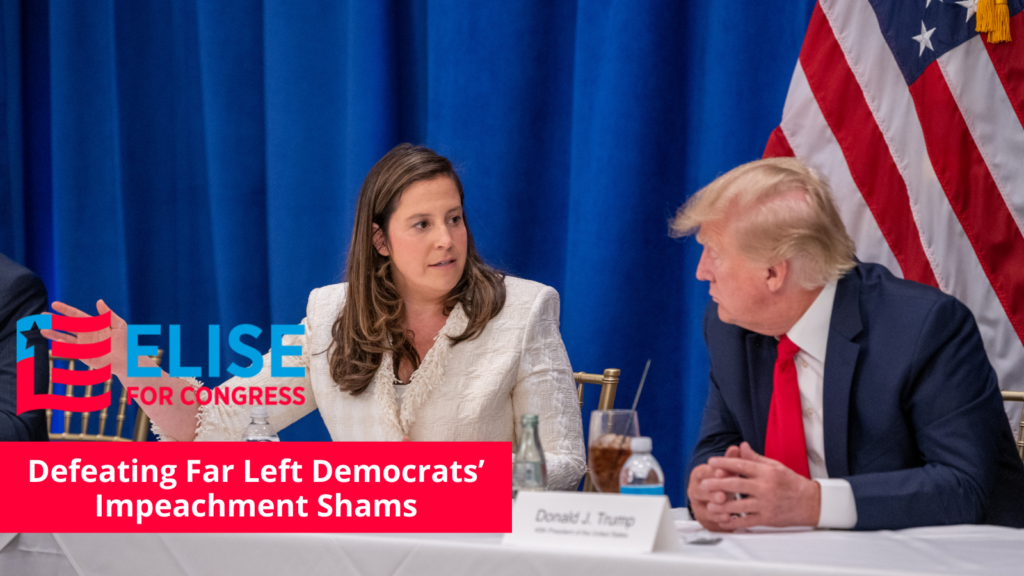 I was proud to play a leading role in exposing & defeating both of Far Left Democrats’ impeachment SHAMS against President Trump. I will ALWAYS stand up for our Constitution & work with my colleagues on real results for NY-21 and the American people!

Leading to Save Our Second Amendment 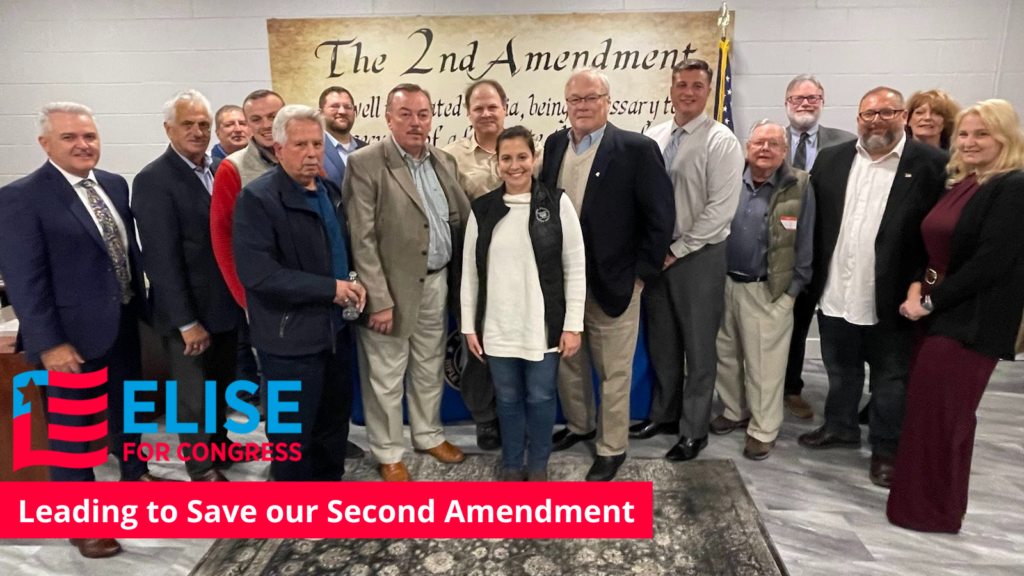 Kathy Hochul’s illegal gun ban has labeled NY-21 law-abiding gun owners as FELONS & caused the cancellation of historical reenactments. I’m proud to be leading the charge to repeal this unconstitutional legislation & fight for our 2A rights. 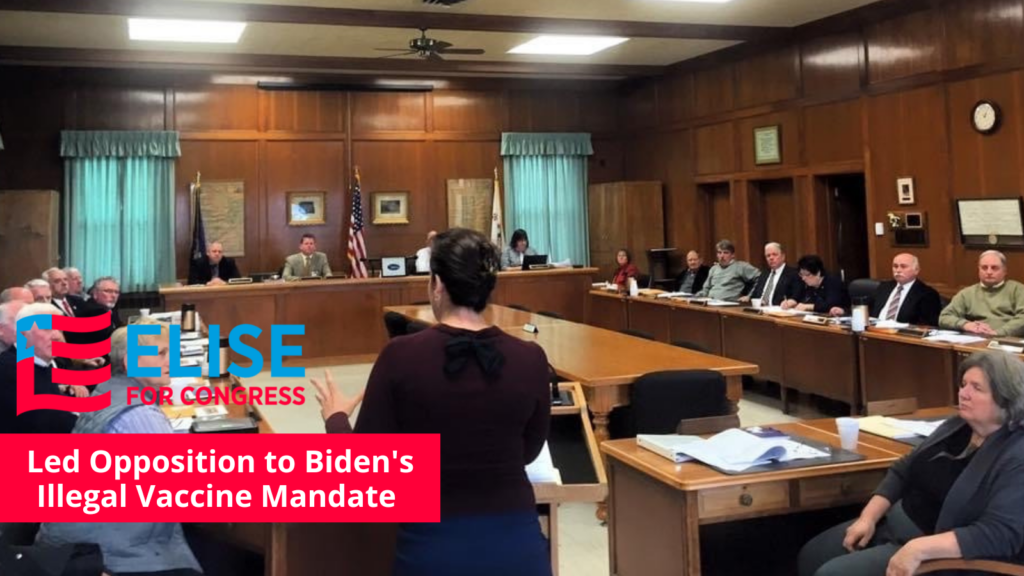 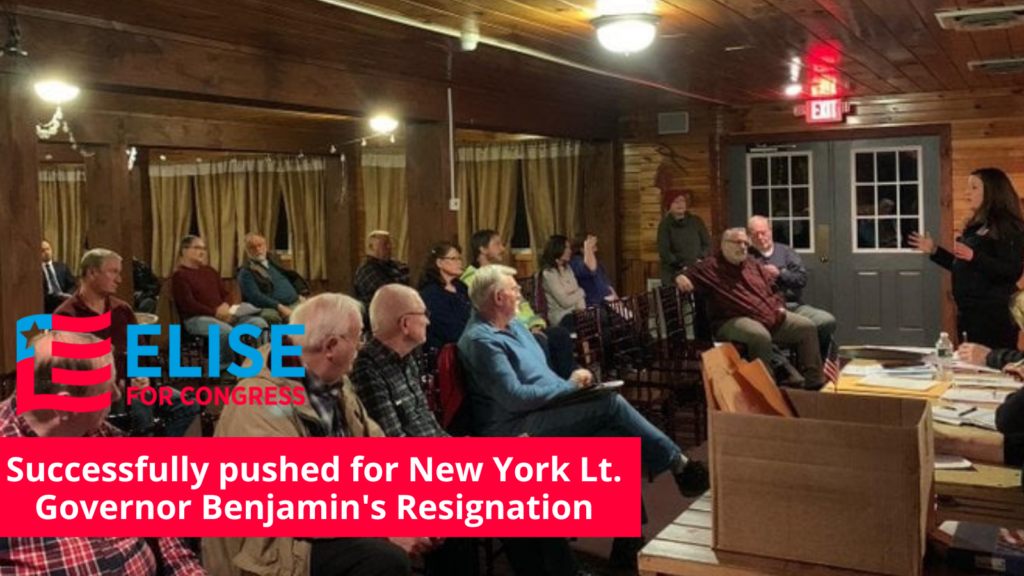 I’ve always gone toe-to-toe to with New York’s corrupt officials in Albany to Save New York. I was one of the first elected officials to call for Lt. Governor Benjamin’s resignation, and he later disgracefully resigned. I will continue to hold Gov. Hochul and Albany Democrats accountable.

Fighting for answers for the Schoharie limousine crash families 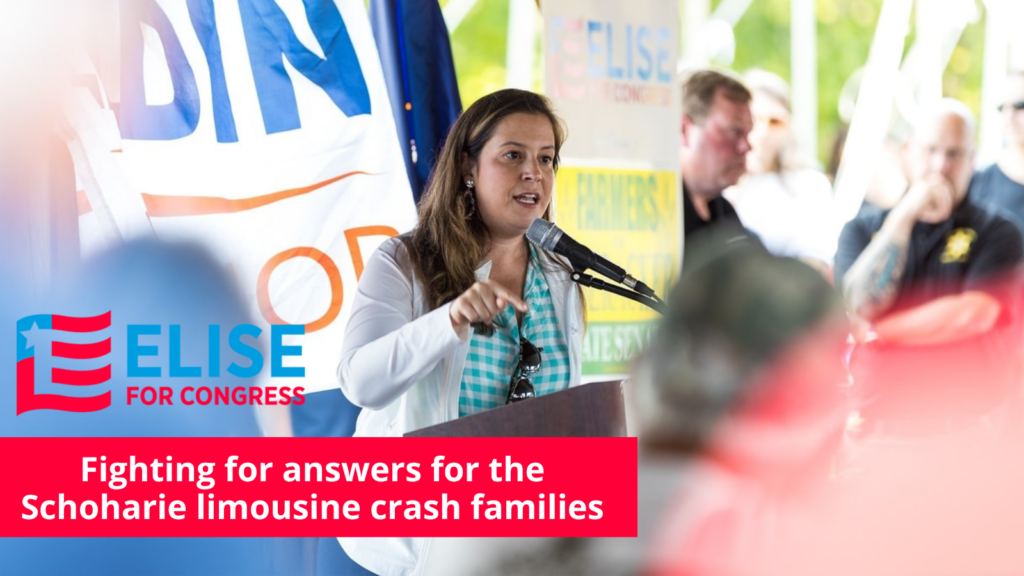 I pressed FBI Director Wray on the FBI’s involvement in the tragic Schoharie limousine crash, and was the only member to bring this directly to the FBI under threat of subpoena. As a result, the FBI opened an investigation, bringing us closer to the long-awaited answers and accountability that families deserve. I will continue this […]

Successfully led the fight to unmask our kids 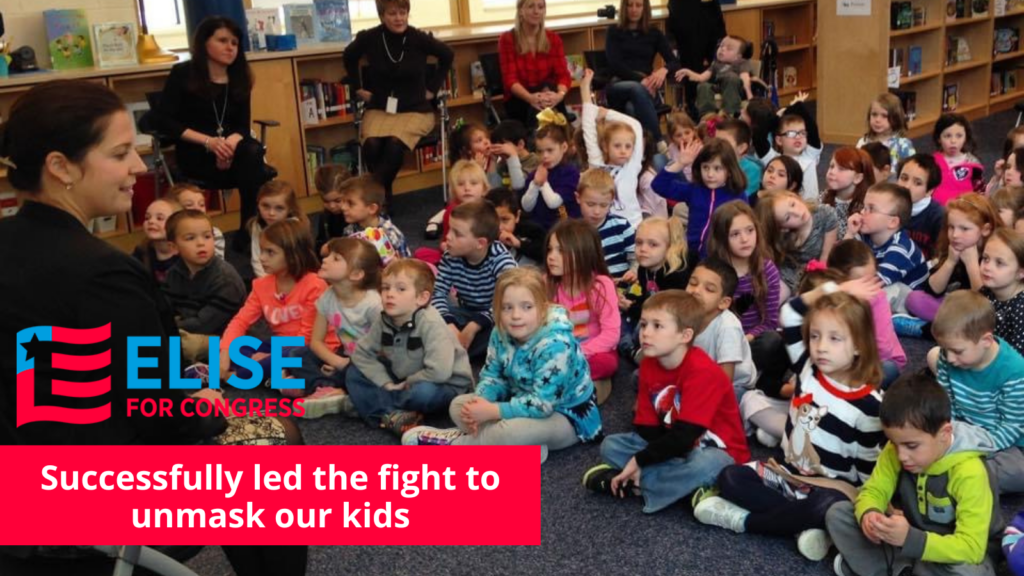 New York kids, parents, and teachers suffered from illegal, forced mask mandates in our schools. I proudly stood up and fought back against Hochul’s authoritarian mandate until it was successfully lifted. I will never stop fighting for our kids. 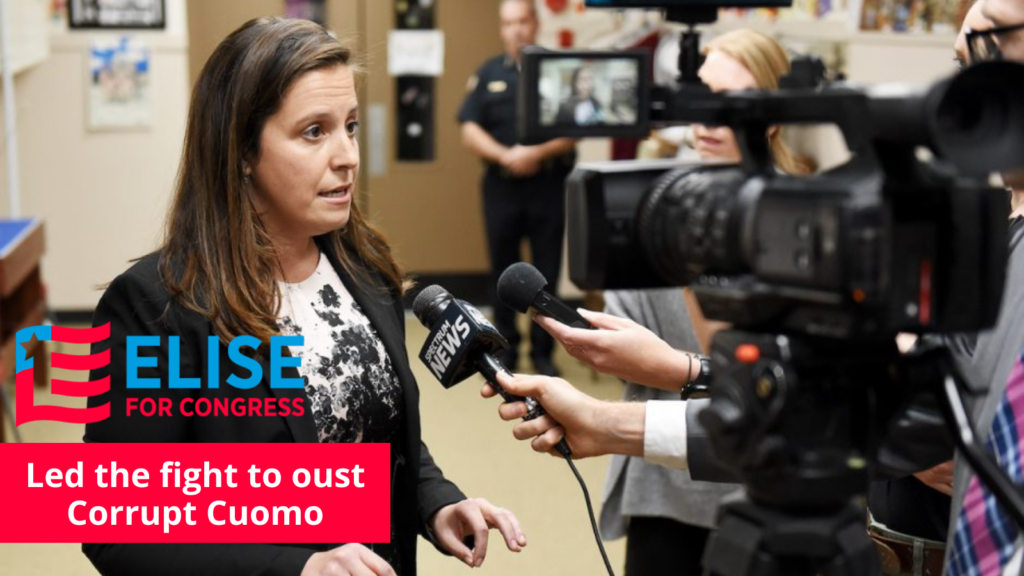 As the 1st federal elected official to call for Corrupt Cuomo’s resignation & arrest following his deadly nursing home cover-up, I have continued to call for his arrest for his various crimes, including sexual assault allegations. I won’t stop until Cuomo is held accountable. 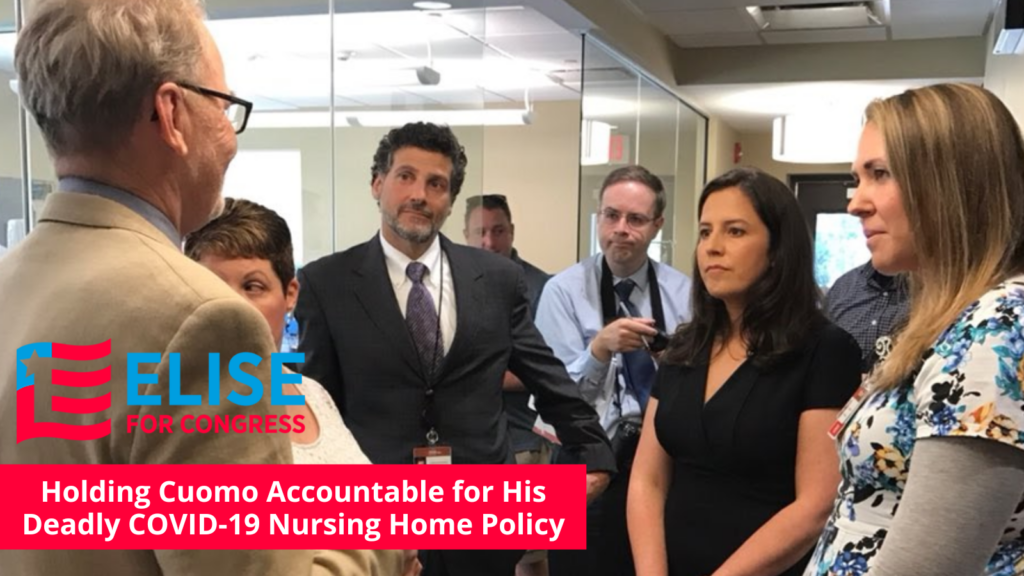 Cuomo’s nursing home order killed thousands of NY seniors. I advocated for an independent federal investigation into Governor Cuomo’s fatal policy and have led efforts to demand key data and answers from Kathy Hochul. I will continue to fight to hold Cuomo accountable and get answers for NY families.

Helping to Protect North Country Families from Scams and Robocalls 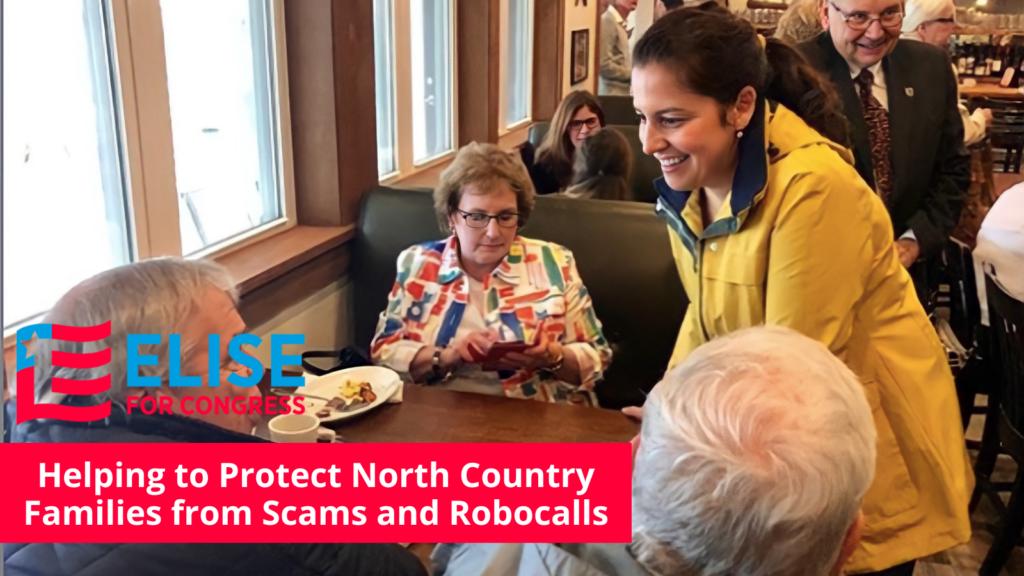 I helped pass legislation that will put tougher penalties on scam robocalls, including a penalty of up to $10,000 per violation. It is important that we fight scammers that seek to take advantage of the vulnerable in our community.