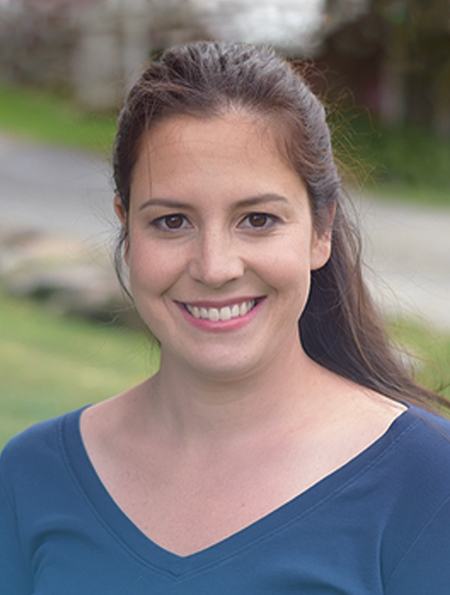 From 2006 – 2009, Elise served in the West Wing of the White House as part of President George W. Bush’s Domestic Policy Council Staff and in the Chief of Staff’s office where she assisted in overseeing the policy development process on all economic and domestic policy issues.

Prior to winning her first election to Congress overwhelmingly by over 20 points, her first re-election by over 35 points, and her latest re-election by 14%, Elise worked at her family’s small business, Premium Plywood Products, that was founded in Upstate New York over twenty years ago. Growing up in her family’s small business, she learned, lived and understands the values of hard work, perseverance, challenges, and risk that go along with building, operating and growing small businesses that provide jobs in today’s Upstate economy. She resides in Schuylerville, New York.

Congresswoman Elise M. Stefanik was born and raised in Upstate New York where she attended and graduated from Albany Academy for Girls, the oldest continuous all girls’ school in the country. As the first member of her immediate family to graduate from college, Elise graduated with Honors from Harvard University. She currently serves on the Senior Advisory Committee of Harvard’s Institute of Politics, the largest political undergraduate organization in the country.